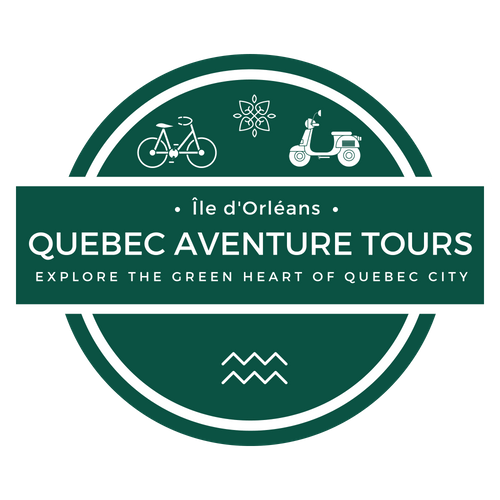 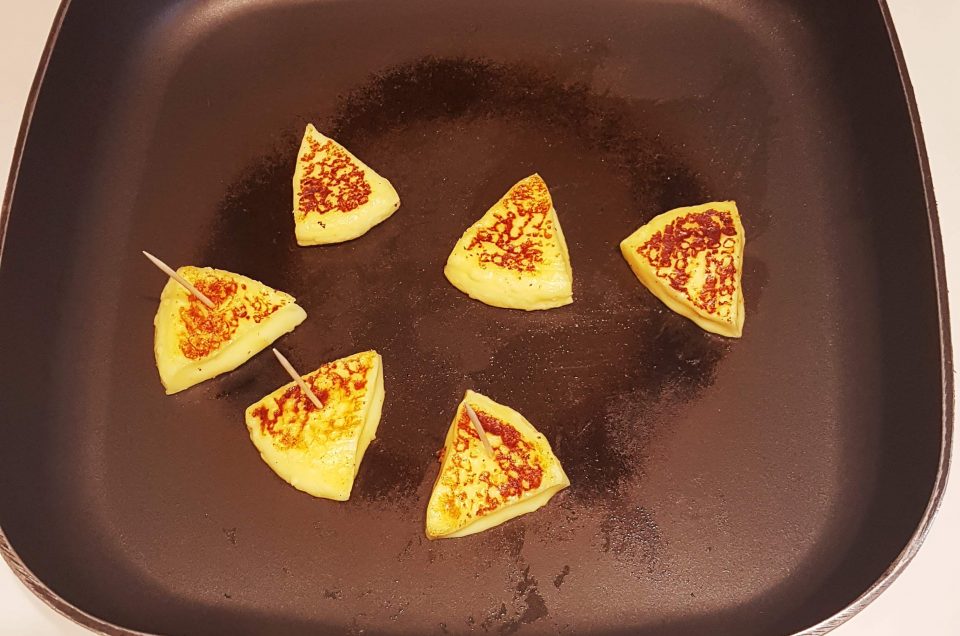 There is nothing like a locally made speciality cheese that has been made with love and passion. The cheese from Ile d’Orléans is exactly that.  A recipe dating back to 1635 when some of the first settlements in Quebec arrived. The French brought many a tradition, luckily including their cheeses.

Originally the recipe is associated with the famous Champagne region. The cheesemakers of Les Fromages de I’isle d’Orléans are passionate about following this ancient cheese recipe to produce their fresh cheese called La Faisselle. This slightly acidic La Faisselle with the texture and consistency of somewhere between ricotta and cottage cheese is perfect as a spread on some crusty bread with a drizzle of maple syrup or jam. Alternatively, you could shamelessly enjoy it the same way that we did – by the spoonful! When there is a taste that good, you will not want to stop.

Their second type of cheese, named Le Paillasson, is a recipe original to the island. They keep the original La Faisselle fresh cheese and age it for 5-6 days producing the multi-award-winning pan-melt sensation. Named after the small mats made of reeds from the St. Lawrence River that the ancestors of the island used to dry the cheese over a wood stove, this cheese is best enjoyed straight from the pan. Perfect by itself, it can also be matched with your favourite sweet or savory accompaniments, for example with some caramelized apples or as a burger alternative or topping. Whether you dress this cheese up or down, you will not be disappointed.

No wonder these cheese are such a treat though, the idea of the Fromagerie was originally a retirement project for Jocelyn Labbé. A passionate historian, he knew he had to revive the old cheese tradition of the island which disappeared from the areas repertoire back in 1965. He spent years trying to repeat and perfect the old recipe to be sure to give the cheese the credit it deserves while producing it in an alternative and modern way to how it would have originally been created. Working alongside a food science expert they tried and experimented with the cheese production until they were proud to name and credit it as the oldest cheese recipe in North America.

After numerous failed attempts during their experimental phrase of production then they realized that the houses that the cheese was once made in were probably somewhat contaminated and that it would have been near impossible to exactly reproduce what the Islanders once made. However, with plenty of dedication and no doubt sleepless nights – they finally did it! And that is the cheese you can try today.

Since the cheese is in such high demand and still being produced in a small space that they originally built not knowing the explosion of popularity that was ahead for this crafted cheese, the Labbé family finds themselves having to pick and choose where they can distribute and sell their produce. Your best bet to catch a taste of this unforgettable cheese is right from its production site on the island, where you are invited to observe the cheese production process with a window overlooking the whole factory area.

Upon entering the cheese shop you are entering an original experience, with each of the family members and staff dressed in a period costume to celebrate the ancestors that handed down this wonderful recipe. Filled with the knowledge you can ask any question about the history, the cheese, and the flavours – these ladies know their cheese and they are excited to share that with every member of the public that enters the homely cheese shop. Sit down with a homemade cheesecake, a slice of the amazing pan-grilled cheese, or discover their exclusive frozen cheese.

This fromagerie is a must-see experience from your time on the island where you will be welcomed to a taste sensation with a smile. Do not miss out!